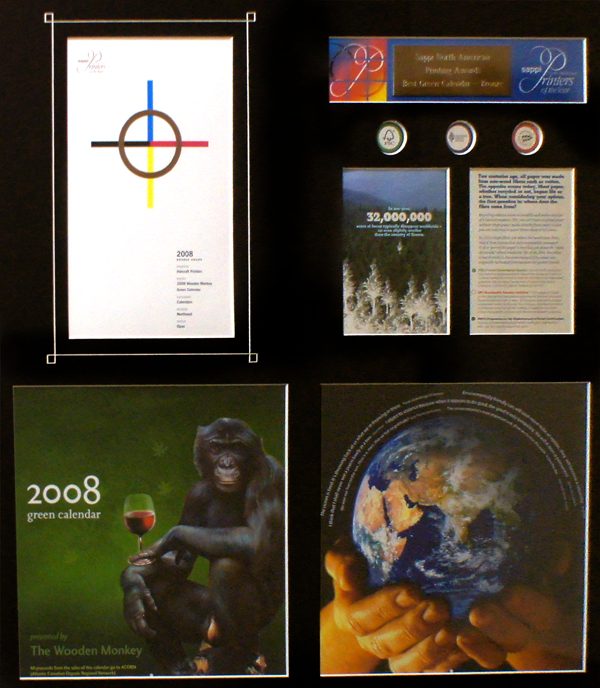 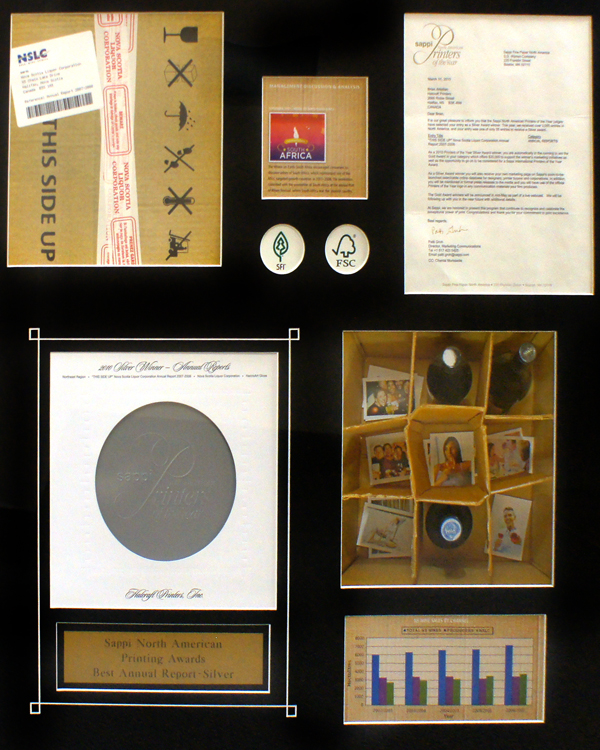 In 2008 we won our first award, a Bronze award, in the Green category for The Wooden Monkey’s 2008 calendar.  Halcraft is the only printer east of Montreal to win any SAPPI International Printers of the Year Award.

In 2010 Halcraft won a Silver award at the SAPPI International Printers of the year Awards for an Annual Report we produced for the Nova Scotia Liquor Commission. We were one of only six North Americian companies to win the Silver award in the Annual Reports category. The awards, considered to be the “Oscars” of the printing industry, are the world’s most prestigious accolades of excellence in print.

In 2012 Halcraft won the Bronze Award for Integrity magazine.